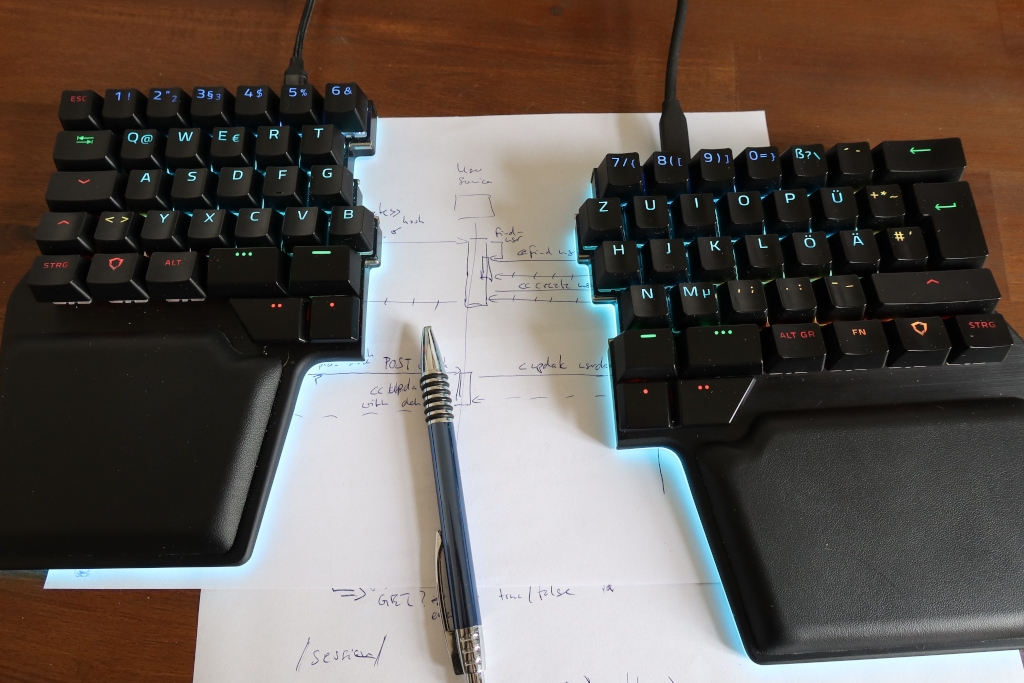 Ui, this doesn't sound good at all. The complexity of today's browsers and the ton of dependencies is the enemy of security and stability. #debian

opensmtpd changed the configuration syntax with version 6.4. It's probably asking too much from #debian to ship a converter for all the configs out there.

I am, however, not convinced that the changes are substantial -- it took me maybe 15 minutes and four restarts to fix my workstation setup which is using three different smarthosts. The syntax changes are pretty straight-forward. Which makes me wonder if the upstream devs could not have provided a migration script.

Updated my Debian Buster workstation successfully to Bullseye. Yes, Bullseye is out for a while, but somehow I need cold bad weather to do the upgrade.

Now, I should probably go fix the broken mail configuration, re-add the security updates and check most of my commonly used tools before I relax. #debian

Michael Prokop has written a nice overview of the changes to be included in the upcoming #debian bullseye release: https://michael-prokop.at/blog/2021/05/27/what-to-expect-from-debian-bullseye-newinbullseye/

Just recognized that #debian (stable) does not only ship a #firefox package, which contains a very outdated version (62.something). No, they also provide a firefox-esr, which brings at least version 68.something.

I mean, hey, great, they are not only providing a pre-historic firefox, but also an ancient one. But what's the point of providing the pre-historic one? Wouldn't providing an ancient one plus a recent one (firefox-bleeding-edge or some such) be more helpful? And why, for god's sake, isn't the firefox package not simply tracking esr?

Didn't use my #debian workstation for three days and now I have ~300MB updates with a new kernel, base files, systemd and what not. Did I miss a point release?

I wanted to take a look at #podman on my #debian box, but alas it looks like it involves a bit more work than just a simple `apt install`. Too bad there's no simple solution like using a docker image to run podman ... 🤯