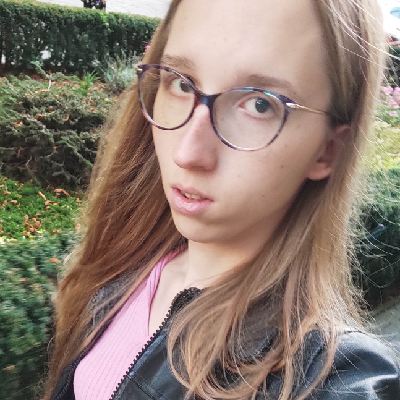 i had to prevent Galaxy Wearable app / Galaxy Wear Plugin, for a Galaxy Watch 46mm SM-R800, from accessing the internet on my phone, and wipe not only its cache but its data, because it would say it requires a 75MB update (or you can leave the app) but would open Google Play Store where there would be no update and there were thousands of 1-star reviews saying the watch is rendered unusable now and that the Samsung phones got the update on Samsung Galaxy Store and also allegedly just Poland is being screwed over