@sir C++ is what you get when you start designing a language and you realise you're digging too much deep, and you decide to climb out of the hole by digging through the earth. 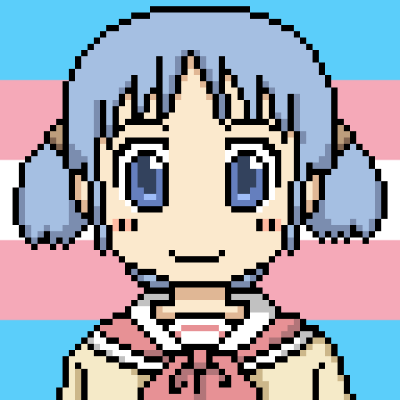 @loke @sir Why, why do I have to see this right as I consider learning C++ properly.

@diffractie @sir You should learn C++ properly. But you should also learn other languages. Never focus on a single one, as it is very easy to simply believe that the one way to do something is the only way a particular feature can be achieved.

I know a lot of languages, and many arguments in favour of C++ are actually quite reasonable. The particular features are indeed the best way to do it, given the restrictions the language designers faced when the decisions were made. So, every time they make an improvement to the language, they are doing what they have to in order to achieve what they need. But never do they thing about the bigger picture, noting that perhaps it's better to not keep "improving" C++, and move on to something else instead. That's what I meant when I said they keep digging.

It's also why it's so hard to debate with C++ users who only know C++. Most of the features of their language are indeed neat, and on their own are quite useful. It's only when you put them all together you realise what a complete mess it is.

@loke @sir Ahhh, thanks, that was informative!

Claes Wallin 🇸🇪🇭🇰 @clacke@libranet.de
A well-timed intervention!
0
Sign in to participate in the conversation