Half of me is asking. The other half doesn't wanna know. 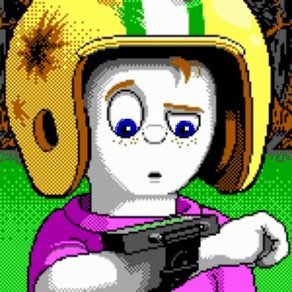 @MutoShack trumptards have "stormed the castle". they are upset that don the con lost fair and square. I shake my head in sadness and pity for those who believe the horse crap coming from his mouth.

@MutoShack In brief, trumpy yelled fire in a crowded theatre, which caused a stampede that interrupted a meeting about some formality or other. Later he said he was just kidding; please go home. In between some property was damaged, some desks were rummaged through, selfies were taken and, oh, a woman was shot to death. Then they went back to having their meeting.
Basically, it was simply another Wednesday down south while we watched mitchell and webb sketches.