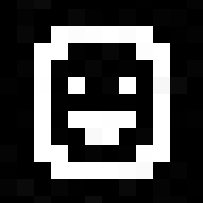 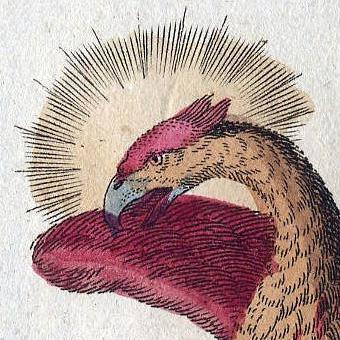 😆 I made a Bird Avatar Generator → https://www.davidrevoy.com/article720/
#krita 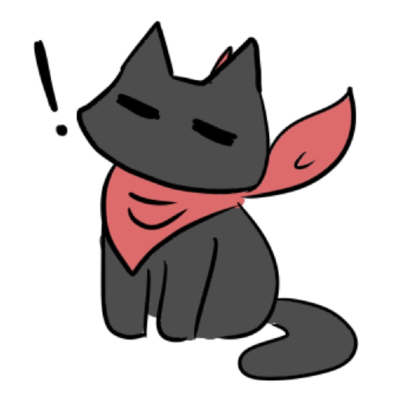 A hacker comes into a restaurant and discovers that the salt shaker on the table can be unscrewed and one can pour anything into it. The hacker goes home and writes an angry letter to the manager of the restaurant: "I, meG@Duc, found a vulnerability in the salt shakers at your restaurant. An attacker can open them and pour poison inside! Take action immediately!"

Day TWO
The manager, among other business letters, requests for food deliveries and courier receipts finds the notification letter and shrugs: "Who could even come up with this nonsense?"

Day FIVE
The hacker comes into the restaurant and pours poison in all the salt shakers. Three hundred people die, the manager is dragged three months in courts to prove the absense of a crime. The Hacker writes a letter in the style of "Well, I told you!".

Day 96
The manager orders his staff to buy specially designed salt shakers with a combination lock. Visitors of the restaurant feel like they are missing something very important in the meaning of life.

Day 97
The Hacker discovers that the holes in the salt shakers pass salt in both directions. And not only salt, anything! He writes an angry letter to the manager after pissing in all the salt shakers. Three hundred people stop visiting the restaurant forever, thirty get admitted to the hospital with food poisoning. The hacker sends an SMS to the restaurant manager: "How are you doing?". The manager is dragged through courts for three months and is released on probation.

Day 188
The manager vows to no longer work in any kind of food establishment, and to peacefully cut timber in Siberia. Engineers are working on a new one-way valve for a salt shaker. Waitresses in the meantime withdraw all the old salt shakers and distribute the salt by hand.

Day 190
The Hacker steals a salt shaker from the restaurant and carefully studies the device at home. He writes an angry letter to the manager: "I, meG@Duc, stole the salt shaker and I find this fact outrageous! Anyone can steal your salt shakers!" The previously fully sober manager goes home and drinks a bottle of vodka.

Day 193
The Hacker discovers that all the salt shakers in the restaurant are chained and nailed to the table. He arrives at a hacker conference and reports on his progress, getting a well-deserved reward for the protection of the interests of society and consumers. Fortunately, the manager never hears anything about it and will not die of alcohol poisoning, for now.

Day 194
As part of a diabolical, genius elaborate operation, BLACKHAT hackers break into the restaurant and pour all the salt from the salt shakers in their pockets. The Hacker meG@Duc writes an indignant letter to the manager, alluding to the fact that there is no concern for the visitors in the restaurant as any criminal can deprive honest people from salt in an instant. A salt dispenser with a one-time authorization is just necessary!

Engineers work in sweat on a new salt shaker, while waitresses hand out salt manually, again. The manager goes on vacation to the
Seychelles and has dinner only in his room, avoiding any canteens, restaurants and bars.

Day 200
Visitors of the restaurant find in horror that in order to pour salt, they must go to the waitress, show their passport and get a special 8-digit one-time code to the shaker. For pepper they should repeat the procedure.
1+
👻 Feufochmar boosted
Mar 08, 2019, 13:55

I made a small "snake" game in Racket.

The KDE community wishes you all a very Konqi New Year!